Where art thou, map?

Ramaprem 112 Points
February 2016 in Garmin Auto Forum (Garmin Nuvi, Garmin Drive Forum)
I have a fully-functioning nuvi 3590 with the full map of Europe.
The only thing is: where's the map? 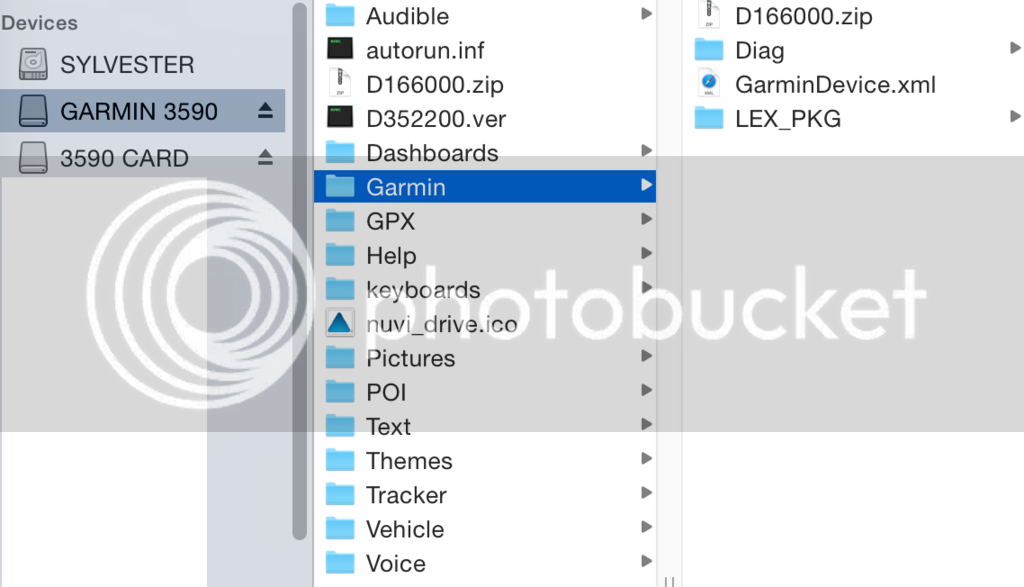