Home › Garmin Support › Garmin Handheld GPS and Wearable GPS Forum
This site uses cookies to offer you a better browsing experience. Find out more about how to manage cookies, or dismiss this message and continue to use cookies.

Garmin introduces the Montana 750i

Boyd 2033 Points
August 2020 edited August 2020 in Garmin Handheld GPS and Wearable GPS Forum
This looks very nice, have been wondering when they would introduce a touchscreen handheld with the advanced features of the GPSMap 66 and Overlander. 5" screen at 800x480 should be nice, bet this is also an Android device. Not sure if these new devices are even compatible with Basecamp, they use Garmin's online services and apps. Maps are downloaded directly on the GPS. Are these devices even compatible with third party maps (like the ones I make)? Nothing in the specs suggests that they are. It's compatible with "custom maps" (.kmz files) but Garmin has crippled those so you can only cover a very small area. Will look forward to reviews and user reports on this device.

First thing I've seen from Garmin for awhile that I might actually want to own.... but not at these prices. $600 for the basic model, $700 to add satellite communications and $800 when you add the camera. :-O 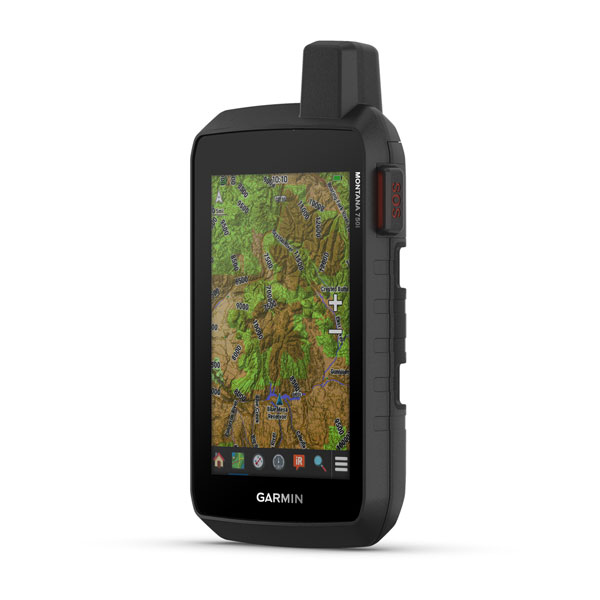