Boyd 2043 Points
October 2020 in Garmin Auto Forum (Garmin Nuvi, Garmin Drive Forum)
Hadn't noticed this before, not sure when it was introduced. But, AFAIK, this is the only Garmin automotive device with an 8-inch screen. Nice to see that it works in both landscape and portrait mode, unlike their other large-screen automotive units. 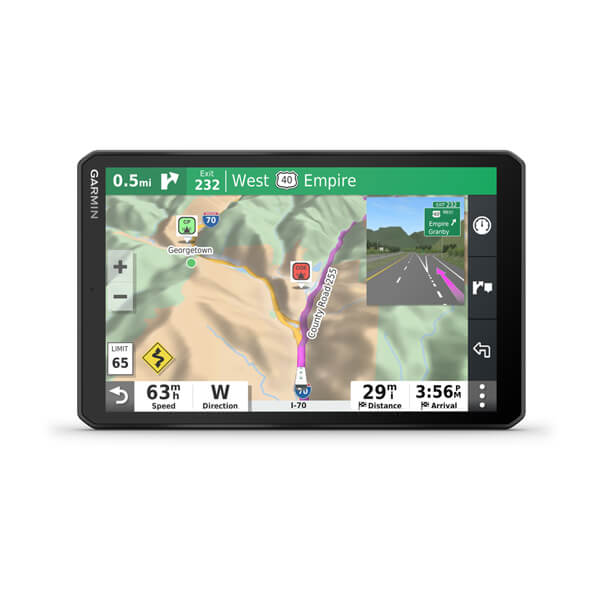